Education under Attack is the flagship report of the Global Coalition to Protect Education from Attack. The 2014 edition of the report is the third in the series.

At a school in Lahore, Pakistan, people hold candles and pictures of Malala Yousafzai, a student shot by the Pakistani Taliban for speaking out against the militants’ destruction of schools and for promoting education for girls, 12 October 2012.

It was 9 October 2012. The school bus, a converted truck, had travelled only a few hundred yards from Khushal school in Mingora, northwest Pakistan, when a masked man stepped in front of the vehicle. An accomplice armed with a pistol climbed onto the tailgate at the rear, leaned over and asked which of the 20 schoolgirls huddled inside was Malala. When the driver stepped on the accelerator, the gunman opened fire, shooting Malala in the head.

Malala Yousafzai, 15, had become well known in the area – and a Pakistani Taliban target – after daring to speak out against the militants’ edict banning girls from attending classes and their bombing of schools. Critically wounded by a bullet that tore through her head and shoulder and lodged near her spine, she was rushed by helicopter to a military hospital in Peshawar, along with two wounded school friends. From there, she was taken to England, where she has made a remarkable recovery and now lives.

Hailed by international media and feted by human rights groups for her courage, Malala is today famous around the world. But she is just one of the many thousands of students, teachers, academics and other education personnel in dozens of countries targeted with violence.

This global study charts the scale and nature of attacks on education; highlights their impact on education – including on students, teachers and facilities; and documents the ways that governments, local communities, non-governmental organizations (NGOs) and UN agencies try to reduce the impact of such violence and prevent future attacks.

In doing so, it provides the most extensive documentation of attacks on education to date.

The study’s four main aims are to: better inform international and national efforts to prevent schools, universities, students, teachers, academics and other education staff from being attacked; encourage the investigation, prosecution and punishment of the perpetrators of attacks; share knowledge about effective responses; and help those who have been attacked to recover and rebuild their lives – as Malala is doing – by providing recommendations for action that the international community, governments and armed non-state groups should adopt and implement.

In July 2013, Malala addressed the UN General Assembly and stressed the importance of protecting education. ‘The terrorists thought that they would change my aims and stop my ambitions,’ she said, ‘but nothing changed in my life, except this: weakness, fear and hopelessness died. Let us pick up our books and pens. They are our most powerful weapons.’ 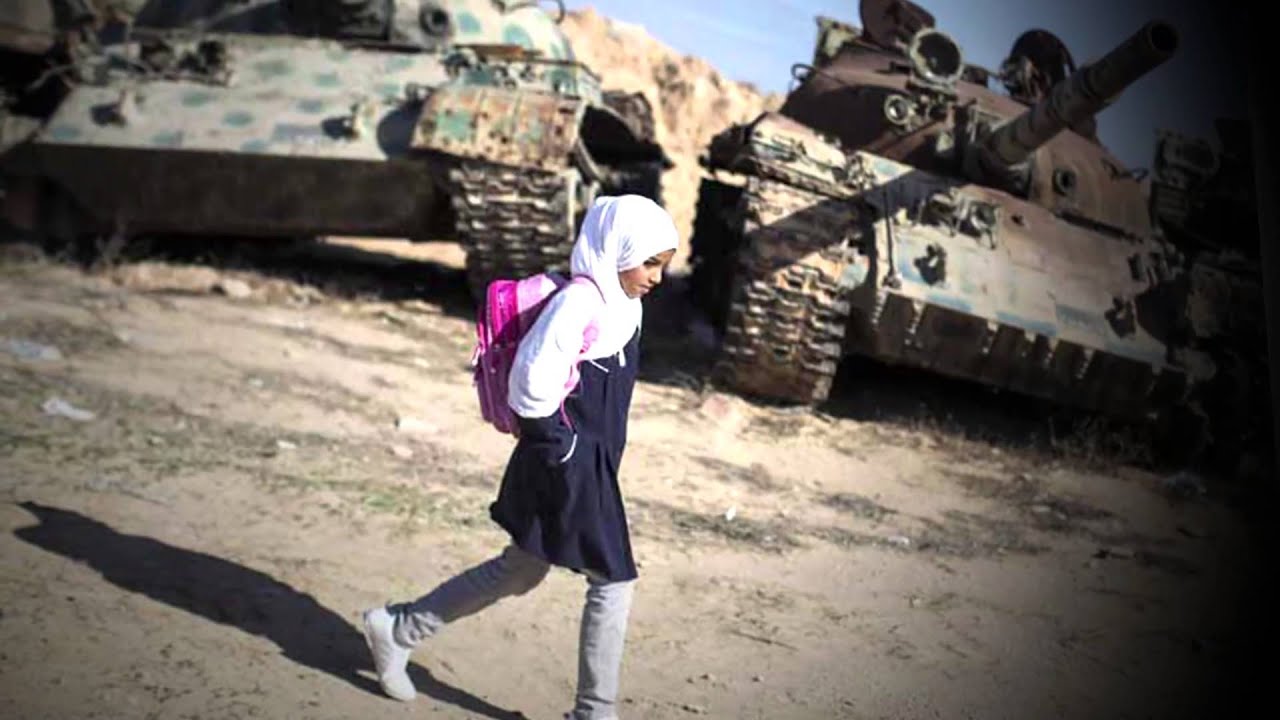 Watch the Education Under Attack 2014 Video

(New York, March 7, 2014) The United Nations Security Council should emphasize the protection of students, teachers, and schools at its annual debate on children and armed conflict on March ...
READ MORE

(New York, February 27, 2014) – Schools and universities, as well as students, teachers and academics are intentionally targeted for attack in conflicts worldwide, the Global Coalition to Protect Education ...
READ MORE